The Jula Holding Group has primarily emerged from operations associated with the retail company Jula AB. A group has now evolved from the retailing with operations in several different sectors.

The group stands on six legs today, where Jula Holding is the executive owner company.

The idea is that the group will acquire, start and develop new and existing businesses. Synergies and added value are of prime importance, the different activities of the group should support each other.

The Jula Holding Group is owned by Karl-Johan Blank, and his sons Christian and Fredric also sit on the board of directors. The board is chaired by Peder Larsson.

Joachim Frykberg was appointed president of the Jula Holding Group in 2019. Joachim has been the president of Jula AB since 2011, a position that he will retain in his new assignment.

Peder Larsson, Chairman of the Board 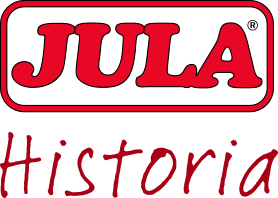 Development of the group